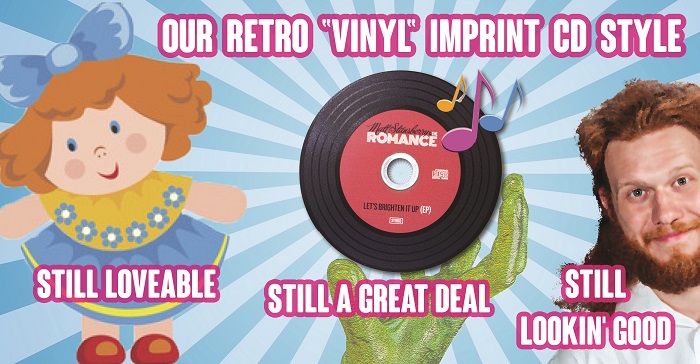 They have been declared obsolete many times, but they are still here. And here’s why your fans may still like them.

CDs have been around for 40 years, which is kind of shocking. And unlike other fads from the eighties – Cabbage Patch dolls, neon colored exercise wear, and the mullet – they refuse to go away, even though we have plenty of alternatives.

Why? Here’s what our die-hard CD fans tell us:

As Mark Twain (or somebody witty) said, “Rumors of my demise have been greatly exaggerated.” We think that’s the case for the CD as well. CDs will eventually go away for good. But for now, they are still a great way to sell, buy, share, and store music. Long live the CD.

Do you have a CD project that’s just itching to get done? Let’s talk about it. Call National Media Services at 540-635-4181, or email Mike McCool at mike@nationalmediaservices.com 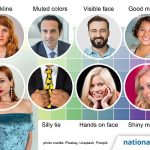 Prepping for a professional photo

Whether you are representing your employer or… 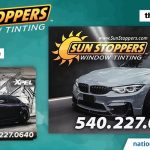 If you know Caleb Green’s services, you… 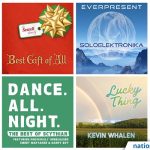 You want your CD cover to be… 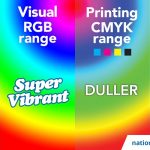 Our digital press is really awesome, and…